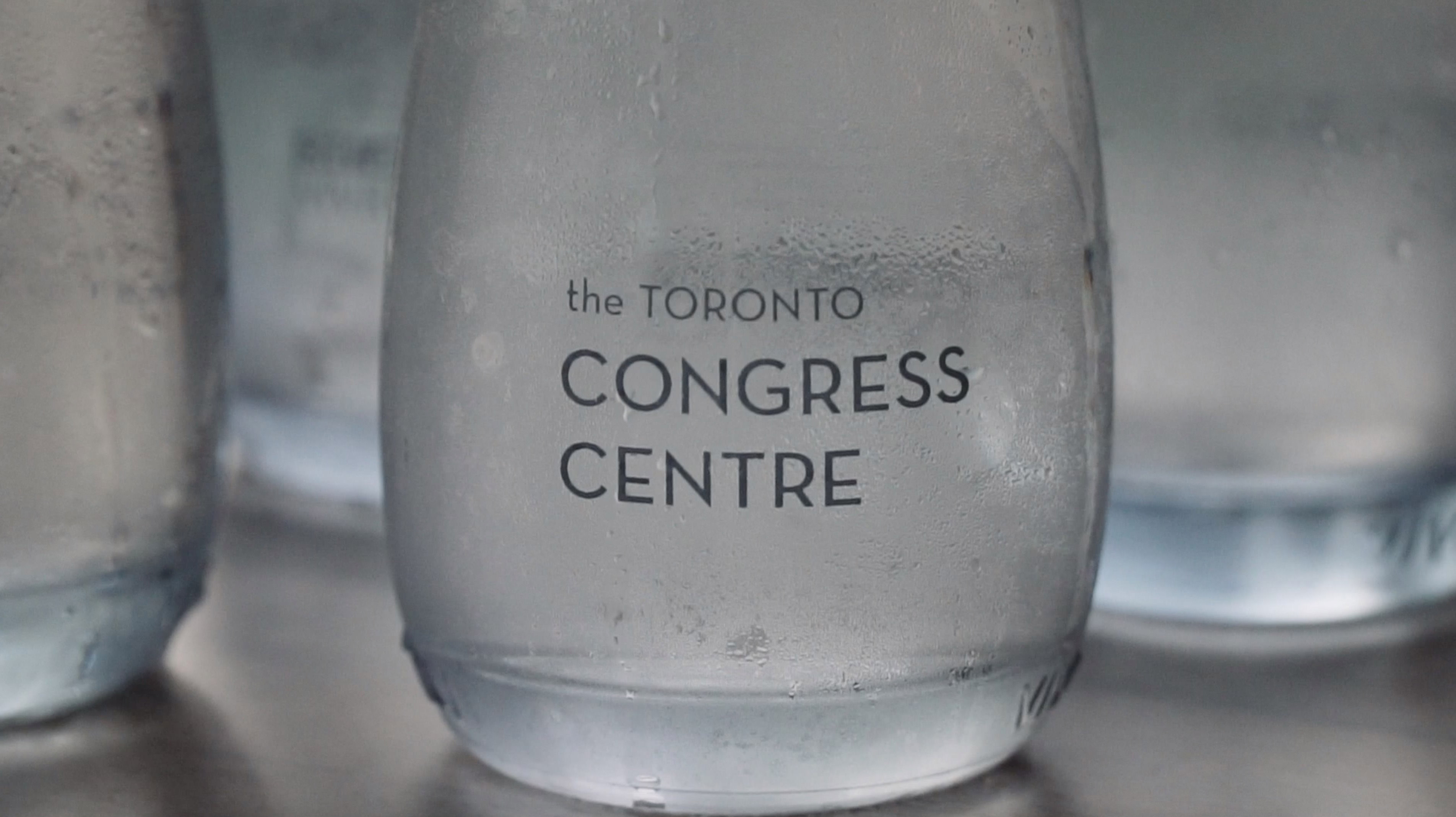 In 1995, The Toronto Congress Centre (TCC) was founded by Mr. Alain K Sutton with a single visionary goal: “to become the most innovative, customer-focused convention facility in North America.”

With its recent expansion it is now over 1 million square feet of space for shows, conventions, galas and meetings.  Placing TCC, as the largest facility of its kind in Canada and in size ranks among the top ten in North America.

The Toronto Congress Centre is in the people business.  All companies talk about exemplary customer service as a corporate mantra. The Toronto Congress Centre has taken this a critical step further by trademarking their own special attitude to customer experience — “Great Experience Makers” or  GEMTM. GEMTM is more than a trademarked symbol or even a brand; it’s a way of life.

TCC firmly believes that in business, “It’s not enough to do well, one must continually strive to reach above and beyond.”  It is this ideology that will continue to propel us into the future as the world’s leading trade and convention facility and position us in the forefront of our industry.

The Toronto Congress Centre was founded in 1995 by Mr. Alain K. Sutton. Mr. Sutton’s accomplishments over his 20+ years as Chairman & CEO stretched far beyond what this industry had ever seen. He continuously pushed the boundaries and expectations, setting the bar for our peers higher and higher.

A true visionary, Mr. Sutton in 12 short years grew Toronto Congress Centre from half a million to 1 million square feet, becoming the largest privately owned and operated trade and convention centre in the country. His vision and passion to create great experiences carried through not only in the bricks and mortar but through the culture at TCC. He redefined the term customer experience in the trade show industry from its inception, providing industry events, associations and corporations with an elevated option.

By sheer determination and precise vision, he brought TCC to the forefront of the industry. With an MBA and Engineering degree from McGill and his background in real estate development, hospitality and information technology, he understood what business needed in order to succeed. Mr. Sutton brought the perfect marriage of those fields together with his attention to detail to every facet of the business.

His legacy lives on throughout the Toronto Congress Centre, not only in the details and unique taste seen throughout the facility, but through the culture he founded and the positive impact he made on so many.

Competing in today’s global marketplace, creates additional demands on corporations to emphasize innovation, efficiency and customer focus.
It is with this in mind that we have designed and constructed The Toronto Congress Centre – Toronto’s newest, largest and most innovative trade show and convention complex.

At The Toronto Congress Centre, we pride ourselves on continually redefining excellence and staying ahead of the curve. Our world-class infrastructure enables us to extend carte blanche to clients in creating environments which fulfill their visions, expectations and corporate culture.

From the outset, we have adhered to the principle that the small details often have the greatest impact. Just as our attention to detail can be seen in the classic, clean lines of the Centre’s architecture and decor, it can be easily witnessed in our approach to customer experience – GEM®.

We invite you to come by and visit us anytime. We’re convinced that we will make a lasting impression.”

It’s not a tagline

It’s the heart and soul of our company

You create experience by understanding what someone is looking for. We have to put ourselves in your shoes. Our goal is to help you actualize your vision in a way you wouldn’t necessarily think of doing in first place.